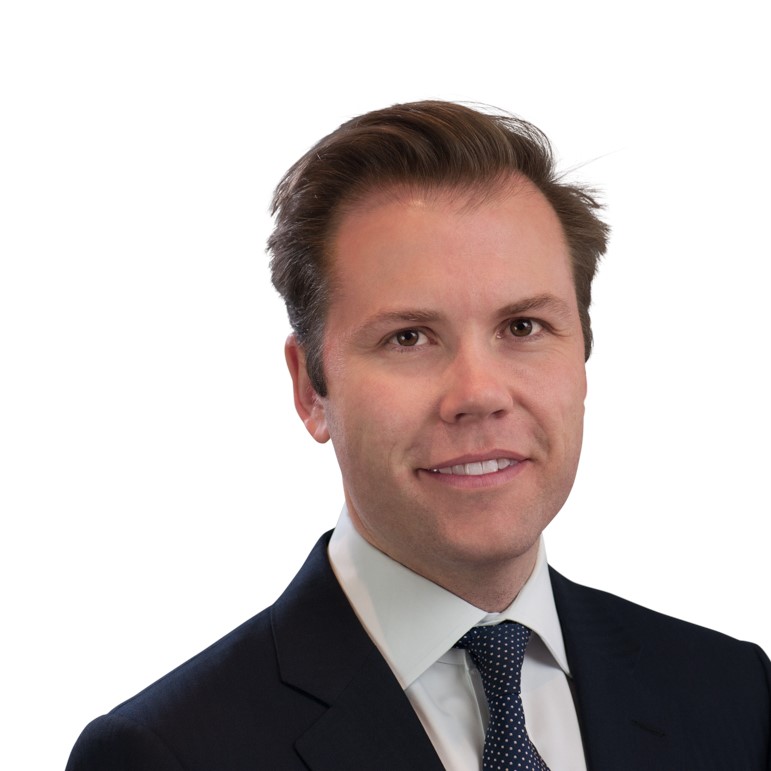 James is an Executive Director at Palisade Investment Partners, whose clients own 100% of the Port of Portland. James joined Palisade in January 2015 and has responsibility for Palisade’s investments in the energy and waste sectors. Immediately prior to joining Palisade, James worked in Macquarie Capital’s Principal Investments team at Macquarie Group. Over a period of 9 years […] 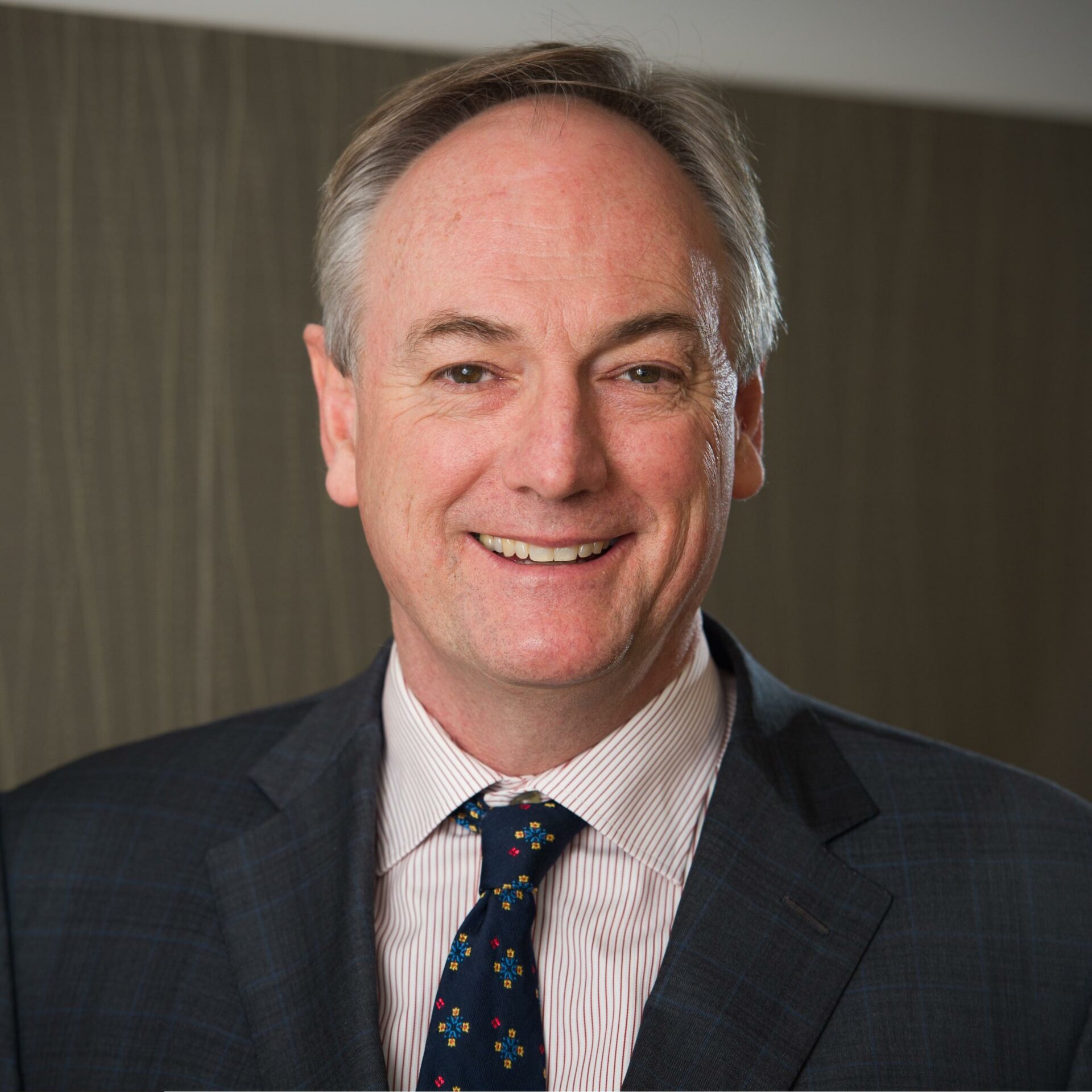 Chum Darvall is a non-executive director for a range of companies, Government and not for profit organisations.  He had a successful executive career in financial markets and banking for 30 years from 1981-2011.  Chum was CEO of Deutsche Bank in Australia and New Zealand from July 2002 to March 2011.  During this period, Deutsche Bank’s […]