In 1945 the Victorian Parliamentary Public Works Committee recommended that the port should be further developed to (a) Assist the development of Western Victoria, (b) Promote the decentralisation of Victoria’s population and industry, and (c) Reduce Western Victoria’s trade costs.

On 28 March 1950, three local Commissioners were appointed to take over the control and operation of Portland Harbour from the Ports and Harbour’s branch of the Public Works Trust Act was proclaimed on 18 May 1950.

The first stage of construction planned by the Commissioners called for the building of two breakwaters to enclose an area of 250 acres of water, construction of two modern cargo berths, deepening of the harbour basin and approaches to new berths to a minimum of 36 feet, construction of a port rail system, a series of concrete bridges, canal and road works.

On 17 November 1952 the first stone for the main breakwater was tipped at the foot of Battery Point and construction of Portland’s main breakwater (KS Anderson Wharf) began. Wharf and berth construction, dredging and reclamation continued until the Governor Sir Dallas Brooks officially opened the new port on 19 November 1960.

Glenelg Shire has an abundance of rich and interesting historical stories. Visit the Historic Treasures website, where you can explore some of these fascinating historical tales: 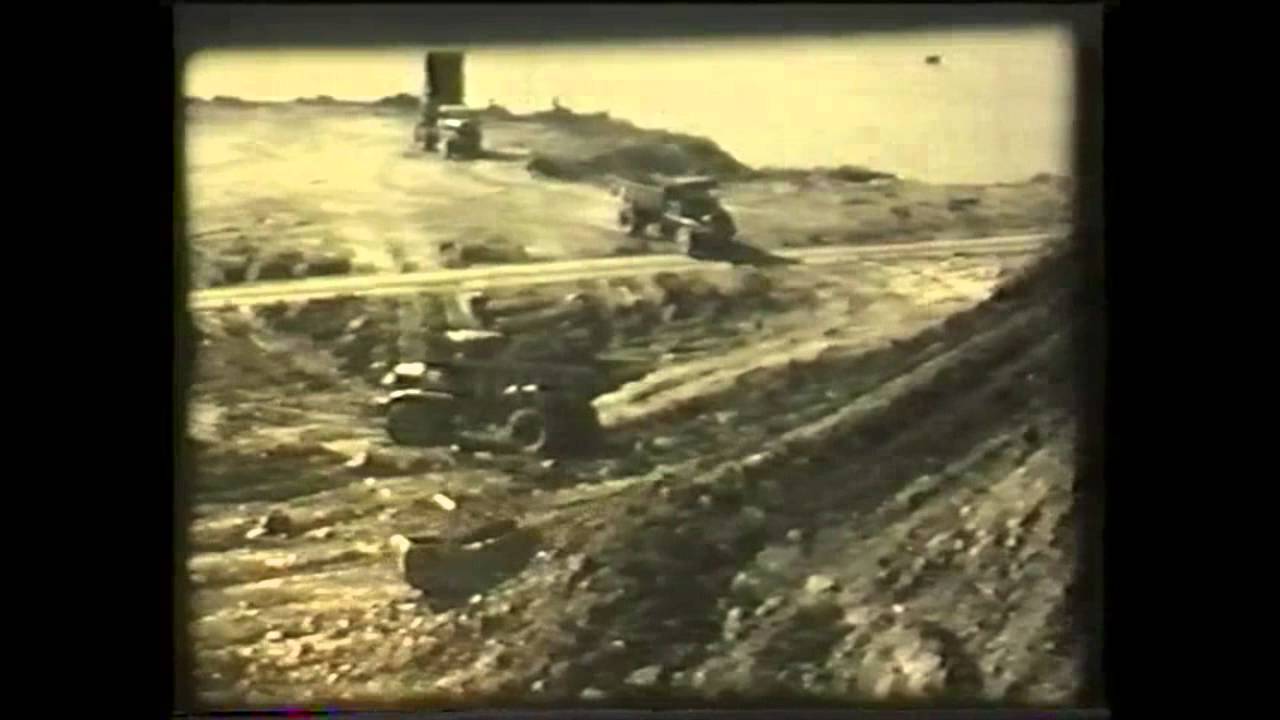 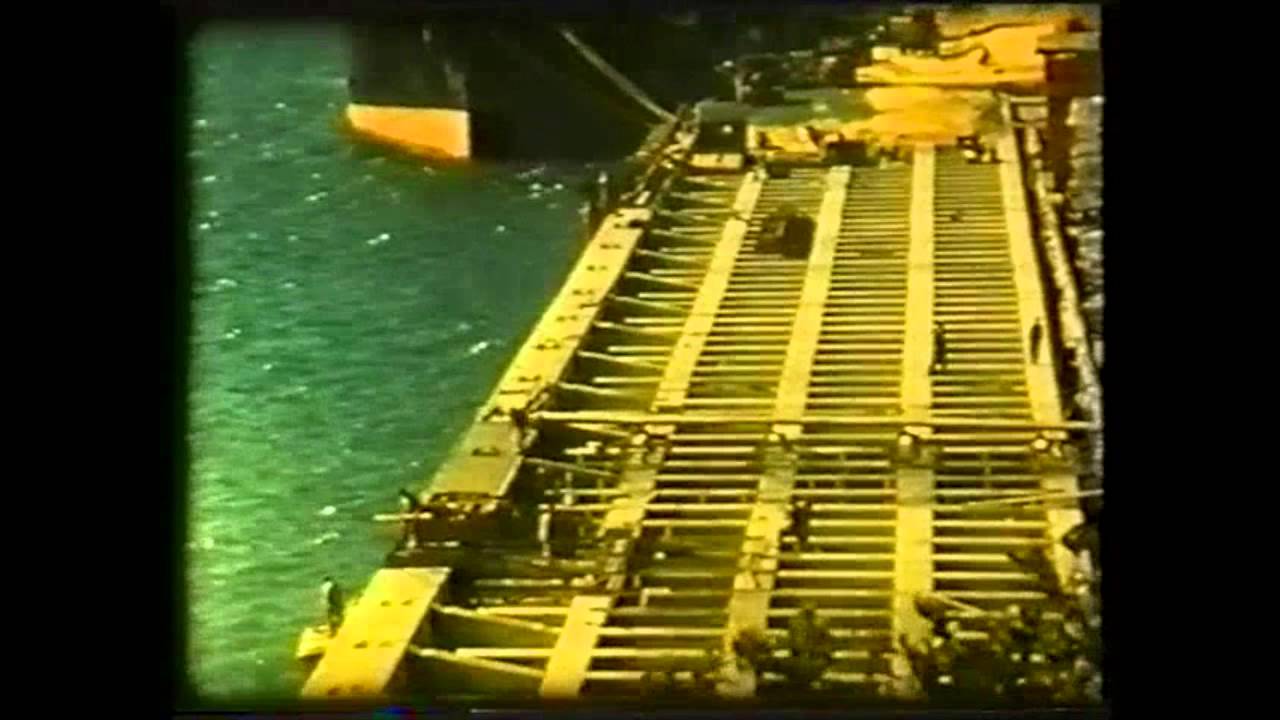